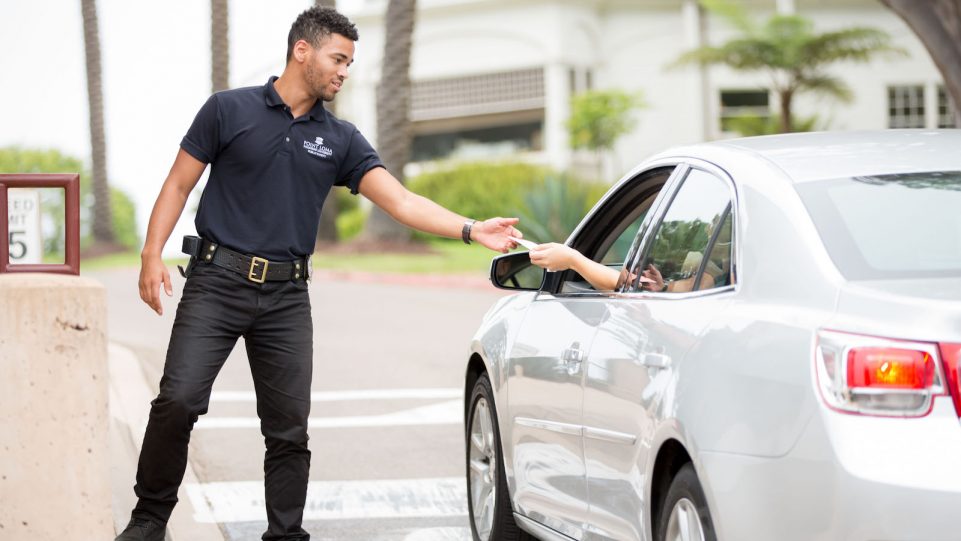 (San Diego, Calif. – October 25, 2018 – 11:30am) – This morning, October 25, 2018, PLNU received notice from the FBI’s Joint Terrorism Task Force (JTTF) of an unspecified potential threat to a PLNU campus. PLNU has remained in close contact with the FBI and the San Diego Police Department (SDPD). The FBI JTTF continues to investigate and has provided the following update:

“In the early morning hours on October 25, 2018, the FBI became aware of a possible threat to Point Loma Nazarene University (PLNU) in San Diego, CA.  Initial information received indicated non-specific comments were made regarding PLNU.  Immediately, upon notification of the potential threat, our Joint Terrorism Task Force (JTTF) engaged with our federal, state and local partners to investigate. At the same time, the JTTF made immediate notification to Point Loma Nazarene University – Public Safety.   At this time, the JTTF is actively working to determine the veracity of the comments made regarding Point Loma Nazarene University.  However, the investigation to date has determined that this is not an active shooter threat.”

“Our top priority is the safety of our students and our campus communities. As a result, it was out of an abundance of caution that the university chose to cancel all classes at all PLNU campuses through today, October 25th.” said Jill Monroe, Director of Public Affairs for PLNU.

Though not on a full lock down, all classes are cancelled, all services remain closed and non-supervisory employees are dismissed through the end of the day. Residential students on the Point Loma campus are encouraged to remain in residence halls where staff is on hand and food is being provided.

If you would like to subscribe to PLNU’s Emergency Alert System, please text PLNUALERT to 67283. Message and data rates apply.

Information and additional updates will be provided via alerts, social media, and the university website at www.pointloma.edu.